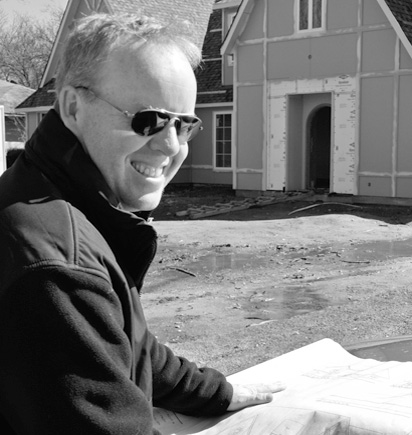 In the late 1990s, Todd Bonneau started building and remodeling homes in Dallas, the same city where he grew up as the son of an entrepreneur. Todd has built and remodeled more than 75 homes in the Dallas area and is among builders named 2013, 2014 and 2015 Best of Houzz, the largest online community of design professionals.

Todd has remodeled several homes for his own family in historic areas of Dallas where he is among city leaders committed to revitalizing mature neighborhoods.

The homes we build tell a story about their owners – who they are, where they’ve been, where they’re going.

Let's Get In Touch